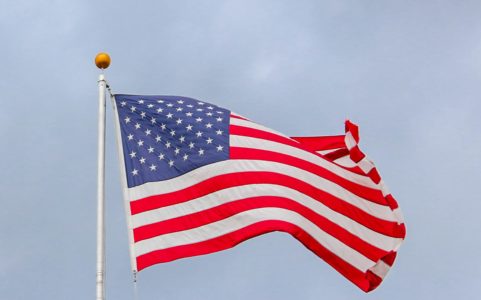 A new protocol to the US-Luxembourg treaty entered into force on September 9 with the exchange by the two countries of ratification documents, the government of Luxembourg has announced.

The new tax treaty protocol updates and modernizes the country’s existing treaty provisions on the exchange of information. The new provisions are consistent with OECD standards.

The protocol was signed by the two countries in 2009.