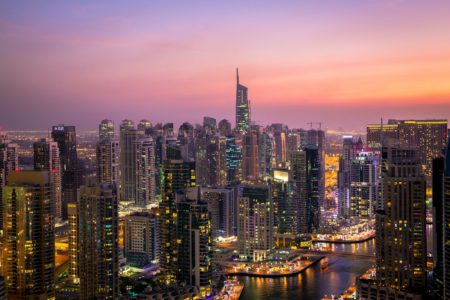 The United Arab Emirates has introduced economic substance legislation, Cabinet Resolution No. 31 of 2019, with the aim of being removed from the European Union’s blacklist of uncooperative jurisdictions.

The blacklisting was announced in March, after the EU’s Code of Conduct Group (Business Taxation)  (CCG) named the UAE as one of the jurisdictions it considered to be facilitating offshore structures or arrangements aimed at attracting overseas profits that do not reflect real economic activity in the jurisdiction: the CCG’s so-called Criterion 2.2.