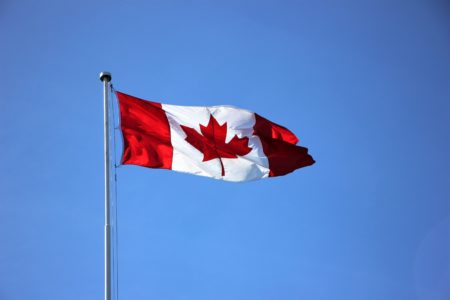 A tax bill passed by the Canadian government that would increase its powers to tackle international tax avoidance has received the royal assent and can become law.

The legislation named An Act to implement a multilateral convention to implement tax treaty related measures to prevent base erosion and profit shifting, was fully approved on 21 June 2019.

It will allow Canada to modify any bilateral tax treaties with other countries to include measures that are in line with the Organisation for Economic Co-operation and Development’s recommendations, without having to fully renegotiate them.