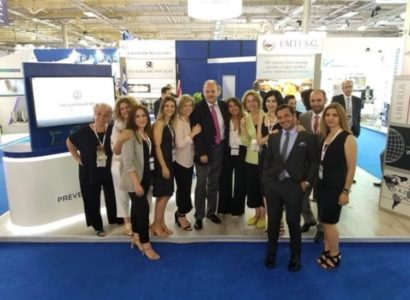 Posidonia 2018 was held in Athens Greece on June 4th—8th 2018 at the Metropolitan Expo Centre. The world’s leading international shipping exhibition celebrated its 50th anniversary this year with a significant increase of both exhibitors and visitors: 2’000 exhibitors from over 90 countries and approximately 22’000 visitors marked a record in Posidonia’s successful history!

It was also a major celebration year for the Liberian Registry. Not only did the Registry exhibit at Posidonia but it also celebrated its 70th year anniversary at the Stavros Niarchos Foundation Cultural Center with an overwhelming crowd. The Liberian Registry honored five Greek shipping leaders with the Liberian Maritime Commissioner’s Award for Excellence for their contributions and support of the Liberian Maritime program and further for their contributions to the society at large. “Liberia is proud to honor these trusted Greek shipping partners with this award as a mark of gratitude for their continued support,” said Michalis Pantazopoulos, Senior Vice-President and Managing Director of LISCR Hellas. 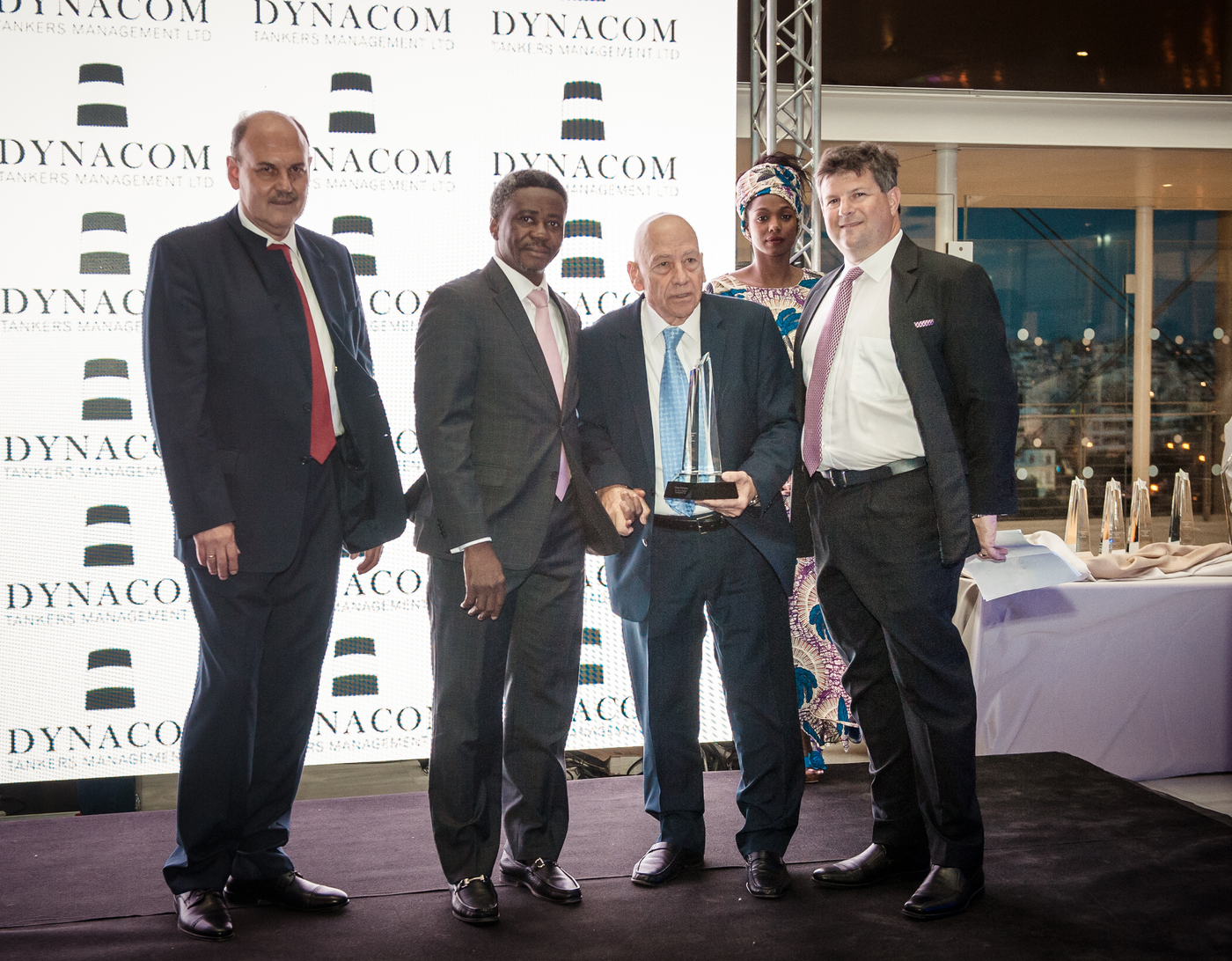 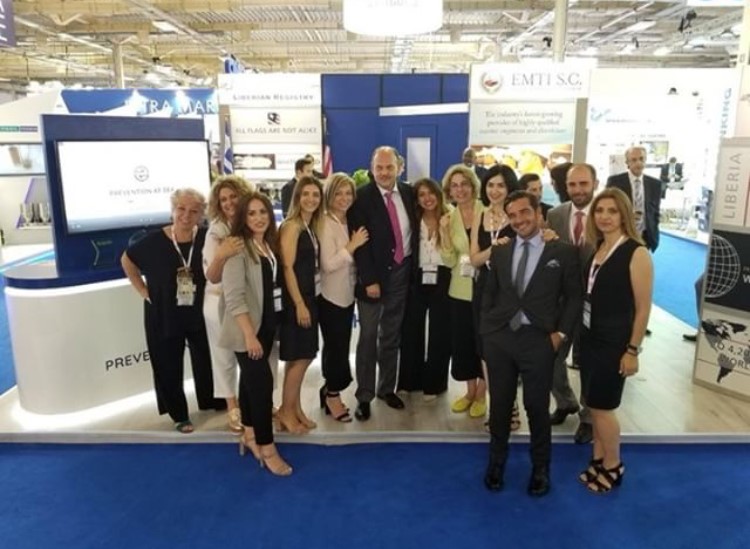