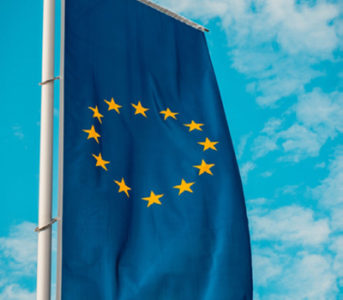 The European Union removed three jurisdictions today from the bloc’s blacklist of tax havens, leaving no EU territory still on the list.

Aruba has been removed because it has changed its legislation to make it compliant with EU requirements, an EU statement said.

Bermuda and Barbados have committed to addressing EU concerns and have therefore been moved to a so-called grey list of countries still under EU scrutiny for their tax practices, the statement said, effectively giving them more time to be fully compliant.

The blacklist has now shrunk to twelve jurisdictions, among which are the United Arab Emirates, Oman and the three U.S. territories of American Samoa, Guam, and the U.S. Virgin Islands.

See the full article on the Euro News website for more information on which jurisdictions are still on the EU black list.