Liberia is the fastest growing flag in 2018 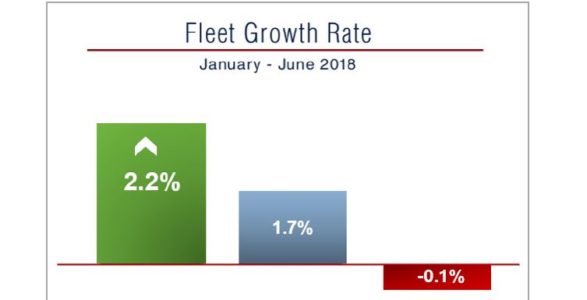 On July 26th, 2018 the Liberian Registry released a press release regarding Liberia’s fleet growth so far in 2018. Liberia is the fastest growing major open flag in shipping and offshore, according to Clarksons. So far in 2018, Liberia’s fleet has grown 2.2%, while Marshall Islands has only grown 1.7%, and Panama has seen negative growth.

Additionally, in the offshore sector, Liberia has seen 8.2% growth in 2018 so far, 3 times that of the next major open registry. Please see the attached press release and graphs for more details.